The game concept was a massive online multi-player world along the lines of mystical martial arts movies like “Journey to the West”. (IMDB link) Players could go adventuring with other online players, kill monsters, collect skills and treasure, and of course duel each other. These icons were designed to go on a set of collectible power chips giving the player various skills in battle. 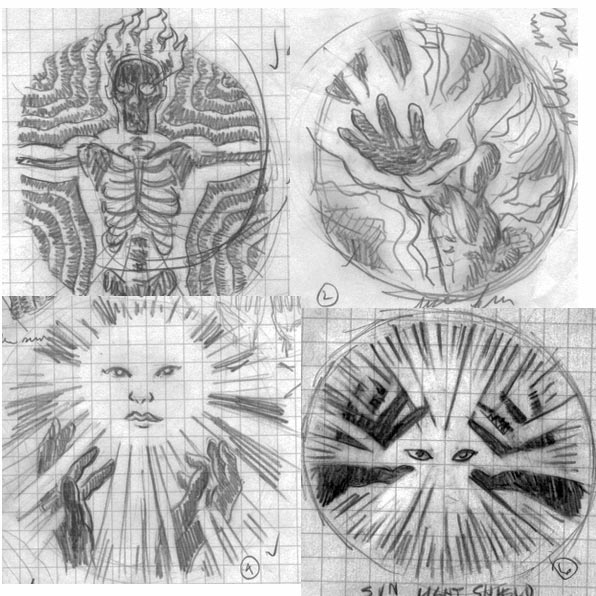 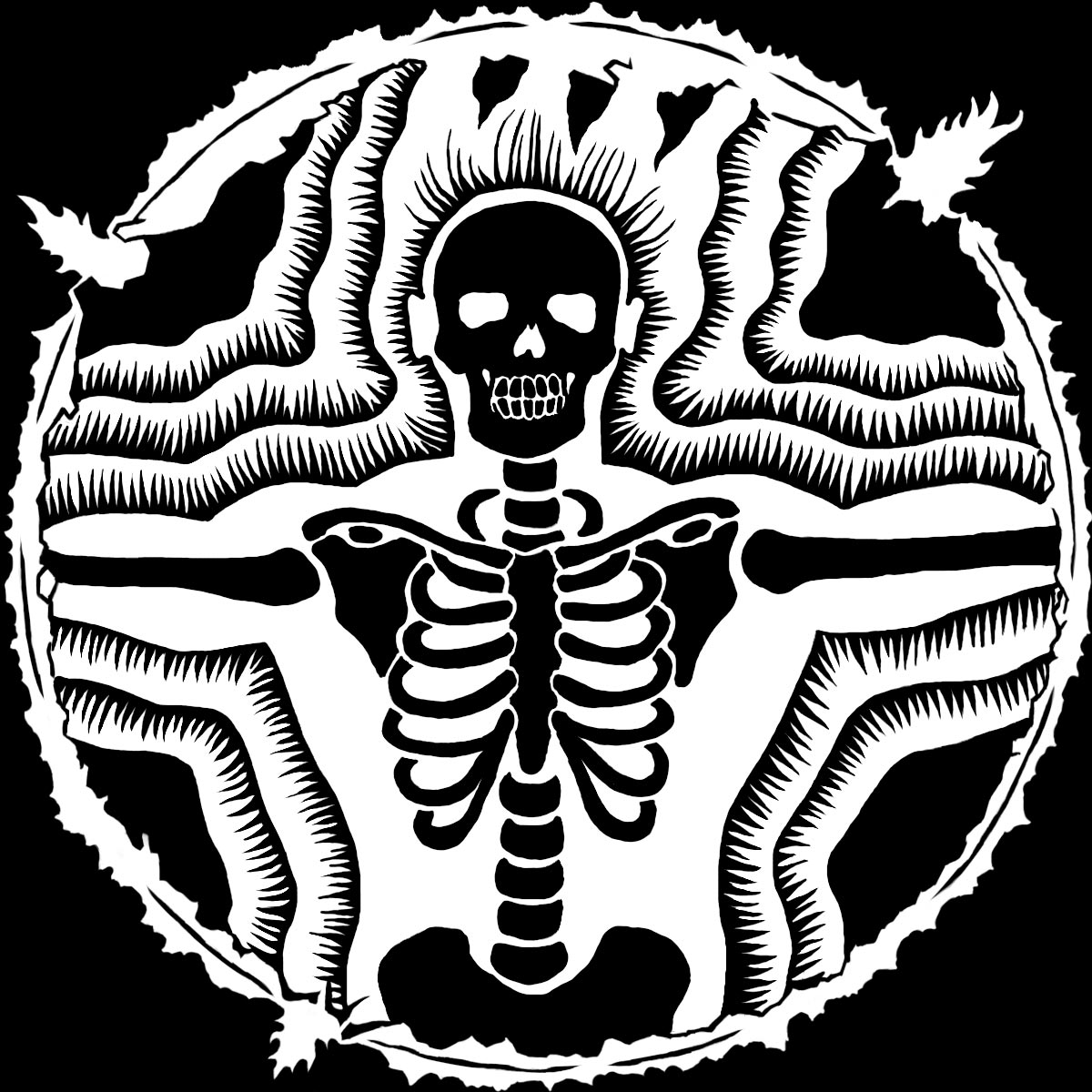 I thoroughly enjoyed this brief yet intense exposure to the game design and development world. First was the challenge of interpreting many intangible concepts into understandable visual forms. Then in addition to this drawing heavy assignment, I also helped layout marketing material, code the website, and even worked as a motion capture actor for the series of special moves that the icons represented.

The main founder and game designer was Grantley Day, who had recently worked at Electronics Arts and was responsible for the Sims Online franchise. He hired a small team of artists, 3-d modelers, and developers. In about 6 months we had built a prototype and the team pitched investors at the biggest U.S. gaming convention of the year, E3.

After I handed off high resolution Photoshop files, modelers took the black and white drawings and adapted them to the surface of a rough metallic hexagonal chip that could be discovered in the game environment. Here is the “Moon Palm” chip, which gave the combatant a powerful blocking defense.

This set of chips gave players these powers derived from the moon:

This set gave players the following set of powers of the sun:

This set gave players the following powers of the butterfly: